I hope the Giant Beasts of Ars trailer is managing my expectations, as we’ll have to wait until January for the series to air.

It looks terrific. There’s nothing to base the show on, no manga or light novel; it’s an original TV anime.

So, what do we know about it?

First-time director Akira Oguro is at the helm, and the studio Asahi Productions, who made Girls’ Frontline, is running the project.

Translating from Natalie, I get;

“Ars no Kyojuu” is a story set in a world where “giant beasts” are rampant and unfolds when “Jiro the Undead” meets “Twenty Second Kuumi” who is being chased by someone. 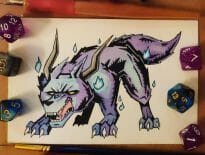 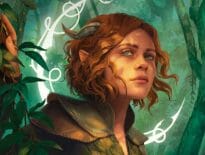