You are here: Home / TV / Anime / Wholesome! Encouragement of Climb Next Summit

In fact, there’s been several previous TV anime for the manga which was started in 2011. There’s even been a stage play.

The new series will have 12 episodes, each a full 30 minutes, which is unusual for the series. Previously, each slice of wholesome hiking action had been only 15 minutes.

The cast returns, and Emiri Iwai will play a new character for the mountain climbing club president that the lead character Aoi attends.

The series starts on several channels in Japan on October 4th. There will also be an “Autumn Fes 2022” event, following on from a similar one last year, on the 2nd in Hanno Civic Hall in Hanno City, Saitama Prefecture. (Just in case any Geek Native readers are in the area!)

Wholesome! Encouragement of Climb Next Summit 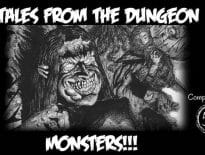 Tabletop & RPGs Monsters! Try before you buy Tales from the Dungeo… 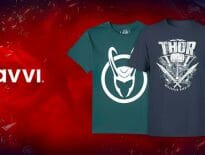