There are English subtitles if you toggle the caption button on the Management of Novice Alchemist trailer.

I’m calling this the Drugs and Dragons anime based on the first trailer, though there are only hints in this one. Instead, we’re cutting monsters to use their gory parts for potions in this.

Management of Novice Alchemist will be out in October, directed by Hiroshi Ikehata and from studio ENgI.

The studio describes the series;

For a lonely orphan, there is almost only one career path to success. That is to get a national qualification as an alchemist. After graduating from the Royal Alchemist Training Academy, which requires nothing but ability, Sarasa is presented with the rights to a store by her master. After being sent off by her generous mentor, Sarasa sets off on her journey, dreaming of a slightly elegant life as an alchemist, but upon arrival, she is shocked to find that the countryside is even more rural than she had imagined. However, even in such a place, she has to manage a store somehow to make a living.

Hiroshi Ikehata helmed TONIKAWA: Over the Moon For You, which is a good thing as that anime was one of my surprise hits when it came out. It suggests a deftness of touch. 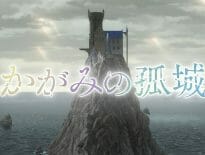 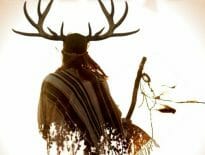