D&D 5e’s next official setting is Spelljammer. That’s a popular old setting being revisited for 5e. You can’t call it sci-fi; there’s not so much science as fantasy, and perhaps space opera is better than a genre.

The latest official D&D 5e playtest is called Wonders of the Multiverse and is available for download. These rules may or may not become official later on but aren’t yet. The Wizards of the Coast team of Makenzie De Armas, Dan Dillon, Ben Petrisor, Jason Tondro, and Jeremy Crawford will solicit your feedback later and have reacted to it before.

Unearthed Arcana seems to confirm three races; Astral Elf, Giff and Plasmoid. We can see all three in the Amazon preview of the pre-order

We’ve also seen these races in previous playtests, and perhaps the most surprising thing about seeing them again is how late in the day it is. I guess the team works on the details up to the final moment and printing is relatively quick these days. Hmm.

In today’s Unearthed Arcana, we explore D&D character options from across the multiverse. This playtest document presents the glitchling race; the Fate Domain cleric subclass; and the gate warden, giant foundling, planar philosopher, and rune carver backgrounds. Additionally, a collection of new feats provide links to giants and other primordial forces of the planes, while a selection of new spells highlight the power of fate and chance. 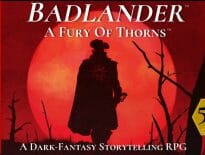 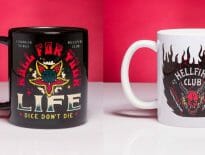