RPG news round-up time! Golly, it feels like it was only yesterday when Routinely Itemised: RPGs #157 was being written up and here we are again.

A fast-moving week! Also, a sad and worrying one, with concern and commiserations needed for the women of the United States of America. This Scot, this European, lives in a nation like every other bar one in the world with access to free public health care, which is the service we put our tax money towards to save lives.

But, you’re here for the RPG news and so let’s start with the summary of summaries! This week;

It’s nearly the end of the month, so the RPG Publisher Spotlight begins to pulse! There’s an interview with Joseph Bloch, who published Gary Gygax’s unpublished D&D evolution in the BRW Games feature. Geek Native Patreons can vote for July’s Candidates. 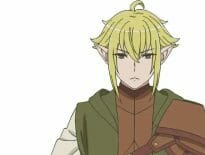 Anime Meet some of the new crew in the dungeon-crawling … 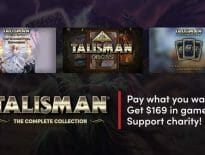