If like me, you’ve not watched Dragon Ball in a while because you only have so many hours in the month for shouts to boost power levels, then the latest Dragon Ball Super: Super Hero trailer will confirm your decision.

However, I concede, it does look good! There’s more build-up and that excellent threat of incoming violence that Dragon Ball does than violence. You know that’s coming.

The feature-length battle was due to be out on April 22, but Toei was hacked and the schedule was delayed.

It’s now expected that the movie will be out on June 11, and that’s when Goku deals with the threat of the Red Ribbon Army. It’s the 21st in the series.

That’s the Red Ribbon Army from Goku’s past, and this time they’ve brought two new androids. However, after a time skip, the film is set in the future. Akira Toriyama wanted it to be an original story rather than an adaptation of any of the arcs currently written for the manga.

It’s been stated that Super Hero is set after the Granolah Saga. 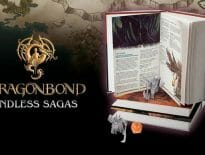 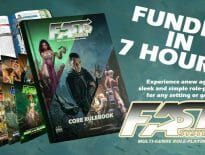