We’re not yet entirely sure how far the reboot of Robocop will stray from the original but “Omnicorp” seems to have retained its role.

This is a clever viral candidate video for the movie. In a mock 2027 CES presentation (launched while 2014 CES was on) we hear a company message for the evil Omnicorp. It is an announcement for its new “Robocop” product.

Seem familiar? Prometheus did something similar for its Android character. 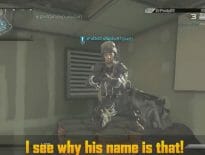 Console Here’s how to troll Xbox One players 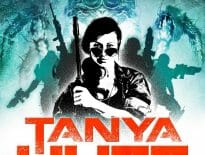 Books Humanity as the aggressive aliens: A review of Val…
wpDiscuzComment Author Info