Tales of Luminaria is a game for your iPhone or Android and offers playthroughs of a fantasy epic from the point of view of 21 different characters.

The anime has been picked up by Funimation, though it’s not in the database yet despite a 20th of January 2022 air date.

There’s a voice actor celebrity cast involved, but, well, I think there’s some technical smoothing required on the English dub. I watched that trailer first, so I will share it first and decide.

The series follows the conflict between the Primordial Beast worshipping Jerle Federation and the Gildllan Empire’s technological might. 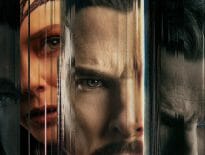 Movies Things get out of hand: Doctor Strange in the Mult… 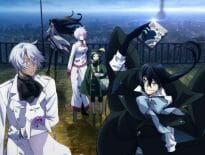