The looking-for-group site DemiPlane has partnered with Free League Publishing to launch Free League Nexus. It’s expected that the doors will fully open in 2022.

The platform joins the World of Darkness Nexus for games like Vampire, Hunter and Werewolf as well as Pathfinder Nexus. It also represents an impressive roster of RPG publishing partners.

The toolkit makes online play easier, with a digital reader for game rules, a character builder and an interactive sheet. The Nexus also provides video chat and match-making.

There’s no VTT in the Nexus family of digital toolkits, not yet, but Demiplane is also partnered with the impressive TaleSpire VTT. 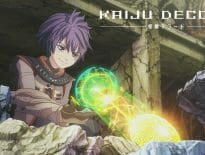 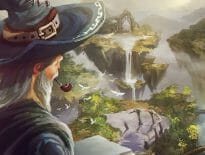