Both Diamond and Alliance Game Distributors were hit on Friday by a ransomware attack.

On Sunday, an email sent to partners addressed the situation and said that appropriate law enforcement agencies had been brought in. It didn’t say much else except to acknowledge the problem.

Our IT department and a team of third-party experts are working around the clock to address these issues and restore full operations,

Despite the technology being taken offline, the comic books and merchandise continued to ship as best as both logistic companies could manage.

It’s not believed that any customer data was at risk as finance information was not on the network.

Ransomware attacks are hi-tech extortion. Attackers generally gain some form of access to a system and might overload it, or encrypt it, and otherwise hold it hostage until such time as their demands are met. Increasingly, demands are in the form of cryptocurrencies which are almost untraceable and increasingly widely accepted.

Initially, the problem was blamed on hardware. As Bleeding Cool reported on Friday;

Due to a hardware issue, Diamond offices will be closed today while repairs are made. Information on FOC will be shared when available.”

FOC is “Final Order Cut Off”, an important day to get orders in. 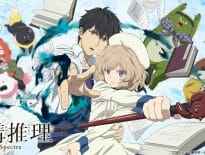 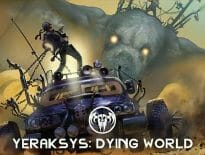