What are the most popular movies and TV shows on streaming platforms like Netflix and Amazon Prime for October?

Squid Game and more traditional horror in time for Halloween? Of course. Some timely appearances by Dune and Venom? Yep.

It’s a similar story on the US and UK Atlantic. Oh, and there’s an old anime. Ahead of the live-action series, non-geeks have been watching Cowboy Bebop, and I wonder how that went.

Most popular movies in October

Most popular TV shows in October 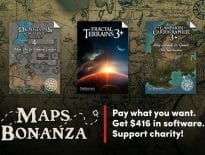 Cool Tech Craft your own virtual tabletop maps with the retu… 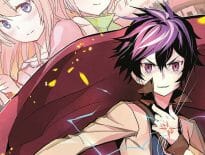