You are here: Home / TV / Here’s how to attend an exclusive virtual screening of the first two Cowboy Bebop episodes

Netflix live-streamed the launch of the Cowboy Bebop trailer last night and during the stream announced that the first 5,000 people to sign up could attend an exclusive virtual screening of the first two episodes.

I don’t know if that 5,000 limit has been reached, but the sign-up form is still live.

Yoko Kanno, the original anime series composer, is responsible for the live action’s music too.

The series is due to start on November 19th.

Next year, there will also be a Kickstarter for an official Cowboy Bebop tabletop RPG from Don’t Panic Games and Mana Project Studio.

Titan Publishing is also launching an original comic book series in addition to a novel prequel. The prequel will be part of the Netflix Cowboy Bebop story. You can pre-order it from Amazon today. 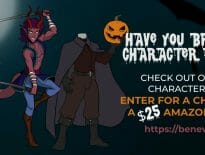 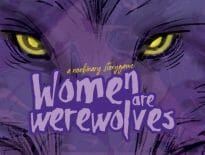