The good thing about good ideas is that they’re persistent. Last May I wrote about the LARP series Basic Adventuring 101, reckoned it was worth a shout and backed it on Kickstarter. The team raised nearly $17,000 which is a heck of a lot of funds for a webseries but fell short of their $25,000.

Last week, catching up with a big backlog of news, I became aware of Basic Adventuring 101 on Seed & Spark. This is a two-for-one deal for me as I’d been aware of Seed and Spark before. It looks like a crowd-funding platform but the wishlist makes it very clear what the webseries needs.

Rather nicely, the reward levels include a Basic Adventuring 101 drinking game! If the stated goal is to make series about what LARPing really feels like then based on my experience of fantasy LARPing I’d suggest a drinking game is a good inclusion! Towards the top reward levels you open up stuff like production books and signed goodies.

The team is large. This is helpful as it spreads the risk and raises the talent all around.

The pilot episode is already made. 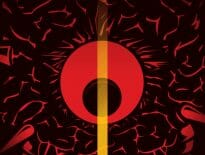 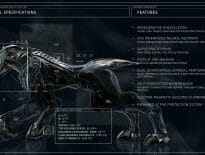