You are here: Home / TV / Anime / Exclusive rewards and launch date: Arcane gets one more trailer

Netflix and Riot Games launch Arcane on Saturday the 6th. There’s a new trailer, and Riot has reminded people to link their Twitch accounts to their Riot Account, watch the world premiere on Twitch and exclusive Premiere Rewards.

The animation is the origin story of several popular League of Legends characters. Delayed from 2020 due to you-know-what, Arcane is set a few years before the game and when revolution threatens.

Every legend has a beginning. From the creators of League of Legends comes a new animated series, Arcane, which follows the origins of two iconic champions and a city on the brink of war.

Amid the stark discord of twin cities Piltover and Zaun, two sisters fight on rival sides of a war between magic technologies and clashing convictions.

The official Arcane.com site has wallpapers and the latest news.

Exclusive rewards and launch date: Arcane gets one more trailer 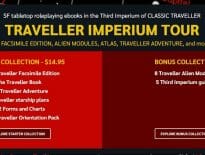 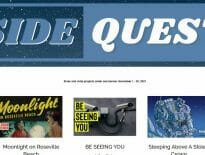