My usual geek merch tipoff comes from Zavvi, who have a whole collection, from t-shirts, sweatshirts, high-tops and homeware. The 456 features along with the Squid Game iconography.

The Korean show has become one of Netflix’s biggest successes and is on track to take that title. In the survival drama, 456 people compete in children’s games with life at stake to win million of Dollars.

There are more minimalist designs that compete for attention against the bold, black and hot pink. 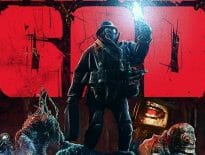 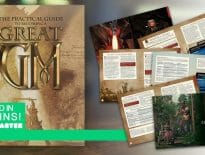