The trailer for Phil Tippet’s stop-motion Mad God is disturbing. Imagine what the full-length series must be like!

That project took 30 years to make.

Mad God is just finishing up its run through the film festivals. I missed it as it passed through Edinburgh. I missed it on Kickstarter but over 2,500 fans did better than me. Hopefully, funded, finished, the stop-motion will get some more general release.

There’s also a Redbubble store It’s a chance to show your geek cred to credible geeks.

Also, the official site is updating with screening times and social media links. If there’s a chance to watch this disturbing weirdness, the Mad God HQ should be the place to find out. 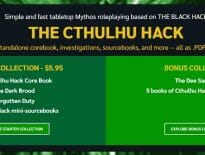 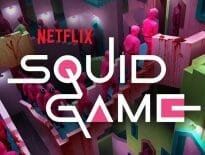