You are here: Home / TV / Anime / She Professed Herself Pupil of the Wiseman isekai fantasy to premiere in 2022

After a lockdown delay, the isekai fantasy anime based on Hirotsugu Ryusen’s light novel, She Professed Herself Pupil of the Wiseman gets a January 2022 release date.

The English-language manga is already available, via Seven Seas, from comiXology.

The gender-swap story began as a UGC contribution to Shousetsuka ni Narou, but was picked professionally and has since had 15 volumes.

Seven Seas describe their translation into comic book as;

Sakamori Kagami has woken up in the world of Ark Earth Online, a game he plays religiously. The catch? Instead of his normal avatar — an old, bearded sorcerer — he finds himself in the body of a girl! Now he must convince the people of this world that he — she — is a pupil of the legendary wise man who vanished without a trace thirty years ago. 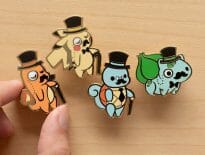 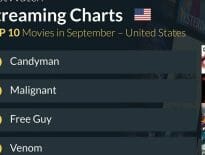