As the trailer doesn’t shy from, Battlogue absolutely wants you to invest in some Gundam action models. Expect them to feature in the show.

The show ties in with the game Gundam Battle: GUNPLA Warfare. It’s a battle at the GUNPLA National Championship, and we follow Satsukino Misa, a girl building a GUNPLA team at Saito Shopping Street. 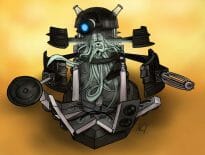 TV Who are the scariest of Doctor Who’s monstro… 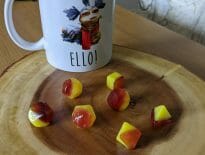