You are here: Home / TV / Anime / 17 volumes of manga later, and Police in a Pod finally gets an anime

Slice of life manga by Miko Yasu, Police in a Pod, is finally getting an anime.

The story of a policewoman who was near quitting until a glamourous female police boss turns up has 17 entire volumes of manga and even a live-action TV series. It’s odd that the show has never had an anime until now.

Kodansha Comics publishes the English translation of the manga to comiXology.

Female police officer Kawai had enough of a career she wasn’t even that into and was about to hand in her registration, when the unthinkable happened — she met the new, female director of her station! And after spending a little time with this gorgeous role model, Kawai realizes that maybe she isn’t quite done being an officer after all.

17 volumes of manga later, and Police in a Pod finally gets an anime 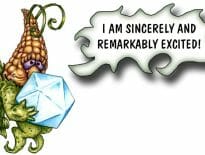 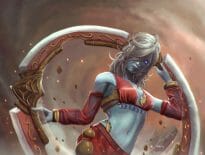