The first game from the newly minted publisher is a battle of life and death on the high Lucidian seas called Uk’otoa (after Travis Willingham’s character Fjord’s patron).

A post from Critical Role confirms the game is due to be released on May 27th.

You’ll get it first from the Critical Role online shop and then from partner US local game stores.

But what about the UK and other international markets?

Three other countries, in addition, to the US have been confirmed for an Uk’otoa release. They are UK, Canada, and Australia.

The UK and Australia have their own local Critical Role sites, Canada is a sub-domain of the main dot-com, and there’s no easy way to do international eCommerce. Even in the world of Shopify.

That’s not to say you won’t be able to buy Darrington Press products from local gaming shops if you’re outside the US or even from national retailers to avoid international shipping, but you can’t do it just yet. 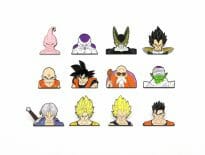 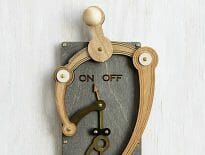