Based on the real-life story of an African warrior who served Nobunaga Oda, one of the most powerful of Japan’s Sengoku period’s warriors, is a Netflix anime called Yasuke.

Made by MAPPA, a long-time Netflix ally, Yasuke is due for a streaming release on the 29th.

The English dubbed anime won’t be a long show and is expected to run for only six episodes.

Yasuke, voiced by Lakeith Stanfield, is a ronin who is forced into hiding and then picks up the sword again to protect a girl. 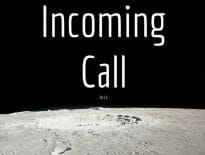 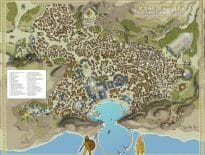