British games retailer GAME has been doing some music maths. They’ve taken songs and soundtracks from computer games and checked their popularity on Spotify. Then, using estimates based on public information, they’ve calculated the money the song has earned in fees.

As you can see, League of Legends dominates, pushed by the likes of Minecraft with Doom and Assassin’s Creed lurking nearby.

Who’s the talent behind these successes? Well, Game looked at the composers, and it’s nice to see Toby Fox of Undertale in second place after Riot.

Lastly, the list of names associated with computer game music is pretty interesting. There’s an infographic for that too!

If Spotify isn’t your jam then perhaps these simply stunning The Last of Us records will be more to your taste. They are gorgeous. 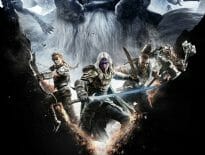 Console Dark Alliance: Wizards of the Coast to publish the… 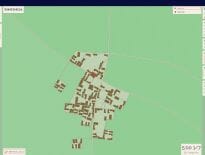