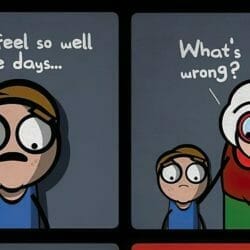 Okay, okay, Psycho pokes fun at geeks as often as they align us. Forgivable, I sense it’s all done in good humour. 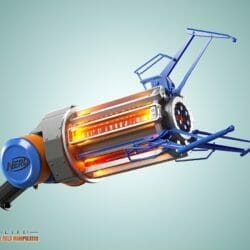 Hasbro’s Nerf toy gun range has a place in the heart of many geeks. These colourful plastic guns fire foam darts, don’t hurt that much, but, youch, a direct hit certainly stings! 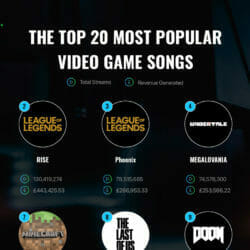 British games retailer GAME has been doing some music maths. They’ve taken songs and soundtracks from computer games and checked their popularity on Spotify. Then, using estimates based on public information, they’ve calculated the money the song has earned in fees. Legends Never Die from League of Legends has been played nearly 220,000,000 times which […] 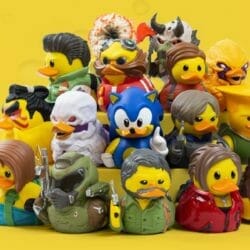 There are dozens of these little yellow cosplaying ducks, and each one looks carefully painted, crafted and worthy of shelf space. 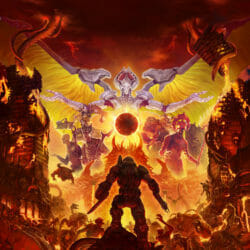 The release date for Doom Eternal is November 22nd, and the game will be coming to PlayStation 4, Xbox One, PC and even the Nintendo Switch. 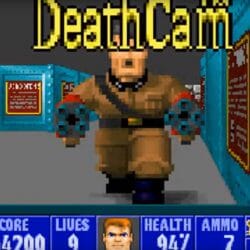 McNeil isn’t the only one talking about Doom on the game’s 25th birthday. John Romero, one of the games co-creators, has been working on a little treat for everyone; an unofficial spiritual successor. 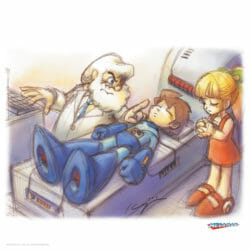 Right now pop-culture and music retailer Zavvi have a ‘very time limited’ offer on in which you get 5 mystery prints for £9.99. I didn’t even know Zavvi sold prints. I was inspired to take a look. The mystery print deal seems to be capped at a retail value of £25 so the chances of […] 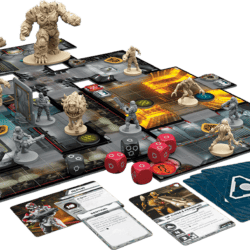 [I need this!] The DOOM board game is here and if you want to buy it in the UK then you need to be rich. It’s currently worth £200 if you want to order it on Amazon. One reseller is asking £600. The official price is $75.95 from Fantasy Flight Games. The tactical combat board […] 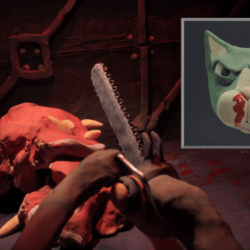 The great work of Lee Harcastle. What’s not to like about animate kittens? So cyute. No? The timing of this video is great. The gods of Bethesda have just released the latest, actual, Doom. 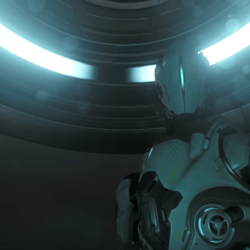 It looks like you’re going to have to fight like hell in DOOM. The game from Bethesda Softworks is out on Friday for the PC, Xbox One and PlayStation 4. You’re playing the only person to ever cross between worlds. Now you’re trapped in some hellish domain alone with a tonne of weapons. Oh, and […]