Some familiar faces are worn by new characters in this sci-fi about Rebecca and a blue flying cat as they meet a young man called Shiki who has special powers.

Netflix tells us that Edens Zero will stream in 2021, but they’ve not been any more precise than that. However, there is a special preview screening at the end of March, so perhaps we’re not too far away from a general release.

If you don’t want to wait, Kodansha Comics have the English language license for the manga, and the series is on Comixology. The latest issue is Chapter 136, so you’ve some reading to do. 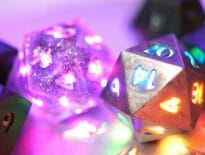 Cool Tech Pixels: The shiny Bluetooth dice that the internet… 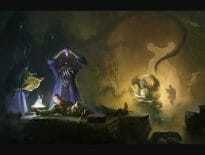