There’s a new Godzilla series, and it’s an anime on Netflix. The streaming platform has started to run an English-subtitled trailer on their anime YouTube account.

We’ve Godzilla, clips of Jet Jaguar, no shortage of dinosaurs and a large cast.

The anime is already live in Japan, it started running in March, and it’s been shadowed by Japanese TV, who picked up the series early this month.

This trailer confirms that the rest of the world will see the Godzilla premiere in June.

Netflix says there will be 13 episodes, and Singular Point will be unlike any other Godzilla story that we’ve seen before. There are certainly clues to a sci-fi story that puts the whole universe at risk in the trailer.

Here’s that large cast of characters. 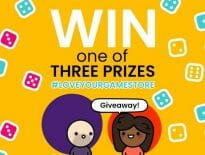 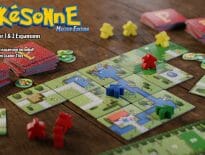