In essence, ultra-rich stock market specialists borrowed and sold GameStop shares betting that their price would drop, so they could be repurchased later, more cheaply and the difference pocketed. It’s a practice that can kill companies.

Led by Reddit, everyday people had enough of millionaires getting richer and started to buy up GameStop shares to protect the price. They succeeded.

Later this month, GAME, a UK game store, will release t-shirt in support of the Reddit revolt against short-sellers.

[You can pre-order now]

The “GameStonk to the moon” t-shirts come in small to XL, are %100 cotton and unisex in design. The tees cost £12.99, they’re on pre-order now and become available on the 12th.

GameStop won’t get the cash. GAME will keep it, but that’s okay; this game retailer needs it too.

Did you take part in the Reddit revolution against short sellers? Let us know in the comments below. Did it work for you? 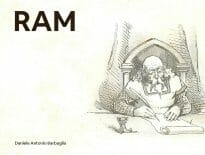 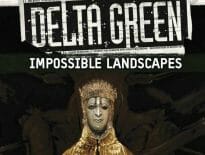