There are four tiers, and the first is free. That’s to say, you get 3 digital comics for 0 monies.

The bundle is hosted at Fanatical, and that’s a site that generally secures legitimate key deals for computer games. The company agrees on bulk purchases with computer game studios, with a discount and then passes a percentage of that discount on gamers. However, it’s all about spotting the deals as they come in and move before they sell out. 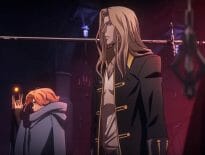 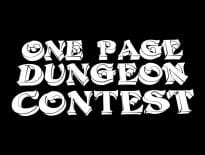