You are here: Home / TV / Online Shows / Gaming geeks up for Shorty Awards

The Shorty Awards are a big thing and seem to be getting bigger. Their strapline says; “Honoring the Best in Social Media” but that seems to translate as the interwebs. Their homepage is full of American TV stars.

There are geeks up for prizes. Have a poke around and find a fellow native geek worth backing. Of course, sometimes finding the gamers up for prizes is made easier. The Skyrim Parodies, by Kristen Nedopak, are one such example. The team raised over $5,000 on Indiegogo, less than they hoped but enough to keep promises and deliver a series of videos.

The web show category is going to be fought tooth and nail over but I think the Skyrim Parodies are worth it.

Gaming geeks up for Shorty Awards 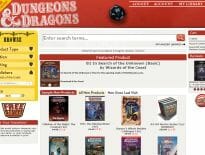 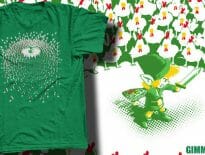