Mighty Narwhal has revealed the cover of their upcoming RPG and Kickstarter project; Morra.

Morra is a cinematic game system, a combination of tabletop RPG and live-action roleplay suitable for any genre.

There are already several genres being developed for Morra. The first is Mystical Rome in which players are patricians, warriors, priestesses and oracles from a magical Roman Empire. There’s the LARP Cassipeia set in the far future and where noble families rule the resources and devout priestesses control space travel. Shards of Legend is a game of gods and heroes, of mythology and fairytales. A fourth, yet to be named genre book, will come from the partnership with Zorro Inc.

The core Morra RPG will include Mystical Rome genre and announced along with the cover reveal are Ravenswood Academy and Punching Nazis. 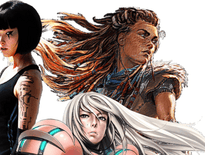 Geek Stuff There are already more female-led computer games i… 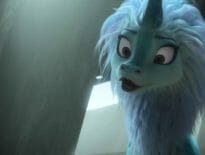