You are here: Home / Geek Stuff / There are already more female-led computer games in 2021 than in all of 2020

Last week, we looked at the rising popularity of computer roleplaying games and, while doing so, noted that there are as many women as men who play computer games in general.

That’s not represented in the demographic make-up of computer game characters, though.

Research by BuzzBingo shows that only 12% of next-gen platform games feature a female protagonist. In fact, 2020 was a bad year for representation.

Games published for Xbox and PlayStation since 2016 were checked and the playable character was described as male, female, ambiguous or had mixed options. The team double-checked their choices against fan wikis, making sure pronouns matched up when necessary.

PlayStation had a cracking 2017 in terms of representation and while 2021 is off to a good start, it needs to maintain pace to take the record. However, Xbox has almost already beaten its record for female-led games, since 2016, and only needs three more games published.

There are some colourful charts on BuzzBingo that brings these stats to life in an easy to follow visual way. One of which breaks down representation by game type and RPGs don’t do very well. 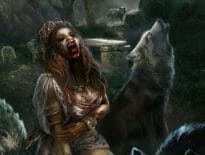 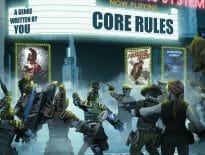