Let’s Kill the Moon is a free one-shot D&D 5e adventure in which your characters side quest off from your main campaign to fight the moon!.

Okay, the antagonist is Karaan, the god of lycanthropes who assumes the form of the moon so he can attack the party with lasers.

Let’s Kill the Moon might take as much as 3 sittings as it could last up to six hours. The target party consists of four level 5 adventurers.

The adventure was written by /u/RaptorHeist and is not their first.

Other 5e adventures that RaptorHeist has shared include the llama racing The Tomb of Aun Mun Itzpa and a one-shot all about avoiding inviting a dangerous foe into the house called The Man Who Casts No Shadow. 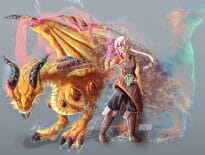 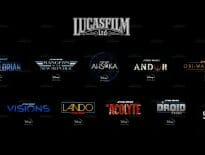