John Harper might be best known for Blades in the Dark, a hugely popular and innovative RPG. However, for Agon he developed a new one; Paragon.

Now, a “Name Your Own Price” download Harper has released the sci-fi Chamber RPG.

The year is 1968. Two years ago, on January 7, 1966, an alien energy, now known as THE SIGNAL, reached the Earth. It spread through telecommunications systems, affecting people and technology around the globe. Its existence is not publicly known, though its strange effects have been widely reported.

Tempted? You need a copy of Agon to play Chamber and you can buy one from Itch.io or if you’re in the USA you can get a hardback from Evil Hat. (Europe’s Wayland Games has Agon on re-order.)

In the RPG, characters work for the secret agency responsible for capturing or destroying objects imbued with the Signal. That agency is Chamber, and those objects are known as Signal Resonant Materials (SRMs).

Set during the Cold War, Chamber uses Paragon for its fast and flexible rules to create an atmosphere similar to the X-Files, Control or SCP Foundation. 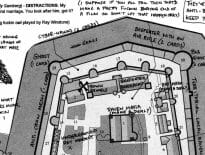 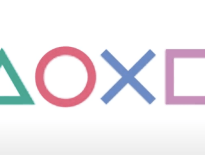