The rules for Stun have been changed, making the condition less effective after feedback from the community that it was over-powered.

The errata also contains clarifications on the Gadgeteer but brings the combined rule changes to SWADE to barely three pages long. That’s an impressively slim errata for a game that copes with such a wide range of settings. That’s an observation that PEG is happy to point out too.

Previous updates have modified the rules for tentacles and made alligators tougher.

You can download the combined and refreshed errata absolutely free from PEG and without the need to create an account. 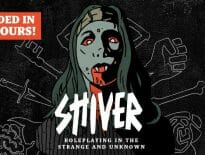 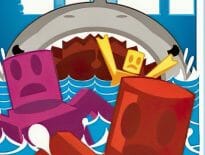