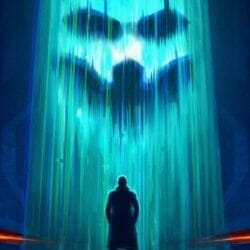 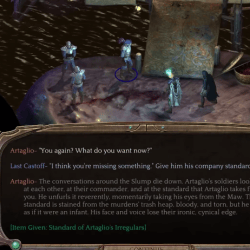 The unofficial sequel to Planescape: Torment and official computer RPG for Monte Cooke’s Numenera is Torment: Tides of Numenera. You can watch 3 minutes of “pre-alpha footage” here. That’s awfully early in the cycle but it still looks good. What you get in your 3 preview are clips for choice-based focus of the game and […] 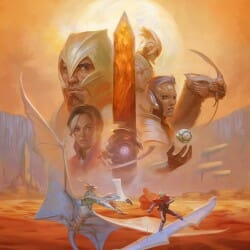 Monte Cook’s latest setting Numenera has the weight of the world on it. The RPG was announced last year, after Cook had quit the DnD Next project. The Kickstarter asked for $20,000 and raised $517,255 from 4,658 backers. Bigger money followed. As a “sequel” to Planescape: Torment, Brian Fargo and inXile, launched Torment: Tides of […] 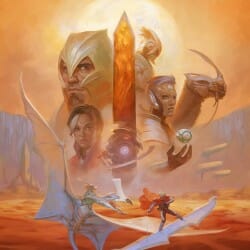 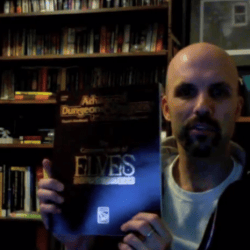 The Kickstarter for Torment: Tides of Numenera is still pulling in the funds. They made a promise that designer Colin McComb would apologise for The Complete Book of Elves if they crossed the $2.5 million stretch goal. I think this is a harsh thing to ask any author or game designer to do. However, some […] 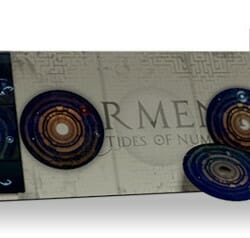 Brian Fargo and Monte Cook’s Torment: Tides of Numenera has raised more than $1,000,000 and it took less than 7 hours. It funded, hitting the $900,000 mark, in about six hours. Back in July Kickstarter published top 10 quickest campaigns to hit $1m and it is closer than you might think. The Ouya, the tiny […] 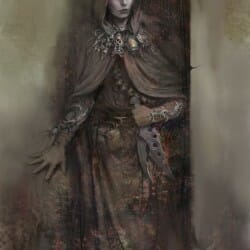 https://www.kickstarter.com/projects/inxile/torment-tides-of-numenera/ [Back this Campaign] Planescape: Torment was awesome. The buzz when “Numenera: Torment” was announced was very loud indeed. Today the inevitable has happened the team up Brian Fargo and Monte Cook has launched on Kickstarter. The game is called Torment: Tides of Numenera and it’s asking for $900,000. $900,000 is a lot. While I […]