You are here: Home / Games / Tabletop & RPGs / What does one life matter? Torment: Tides of Numenera kickstarts

Planescape: Torment was awesome. The buzz when “Numenera: Torment” was announced was very loud indeed. Today the inevitable has happened the team up Brian Fargo and Monte Cook has launched on Kickstarter. The game is called Torment: Tides of Numenera and it’s asking for $900,000.

Pay attention to the credits at the star. Brian Fargo is “Leader in Exile”. That’s a nod to where “inXile”, the company making the game, gets its name from. The “villain” is “Metric Driven Games”. I bet that’s a phrase once thrown at Fargo, that he hates and this is now a counter-jab back at. In fact, the pitch video stresses inXile are not chasing the mass market with Torment: Tides of Numenera, they’re making a game they’d like to play.

It’s also clear that the process will take a while.

We’re yet to get our hands on the tabletop version of Numenera. That may not come out in time to support this Kickstarter but the adoption of the RPG will certainly influence the sales of the CRPG. 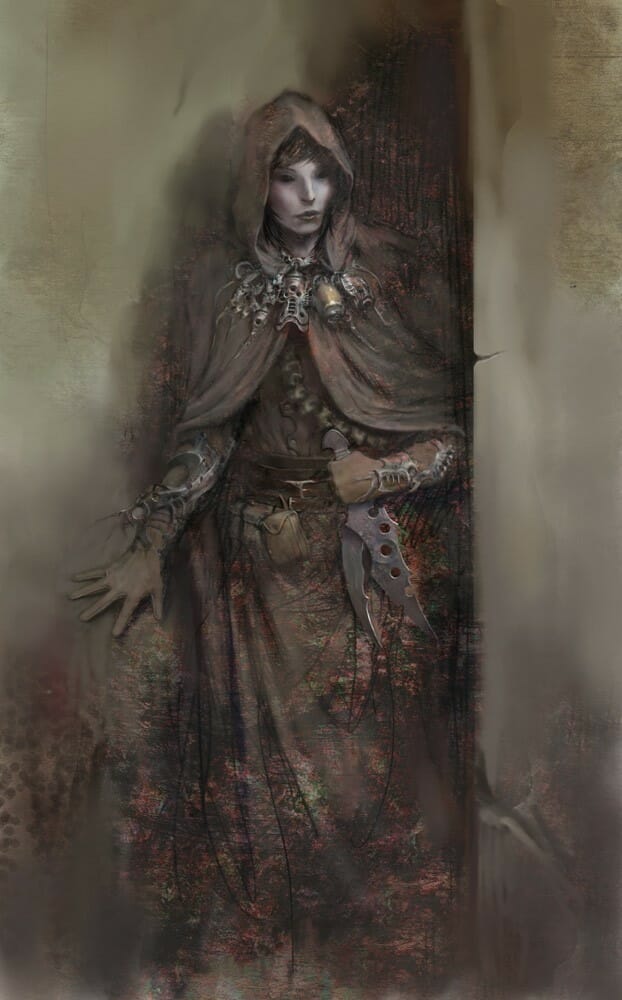 It certainly seems that this Torment will ask questions similar to the first. Who are you? What will you pay to find out and what will you do when you know? At a glance it looks like the power levels ramp up higher and more swiftly in this game.

Kickstarter is a busy marketplace these days but I’ll find some cash to back this project. Will you?

Did you schedule this blog post? they were over 1.6 million this morning. 1.7 now

Nope. This post went live yesterday when the Kickstarter was fresh and young. I think you saw a more recent tweet sent out by the system as the post was still less than 24 hours old and popular.

What does one life matter? Torment: Tides of Numenera kickstarts 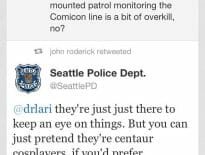 Geek Stuff That time the Seattle Police did centaur cosplay