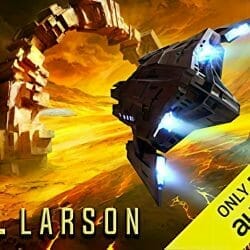 When the Ancients left behind a highway of interconnected rings across the galaxy, the Imperial starship Pandora is sent to explore new interstellar connection points. 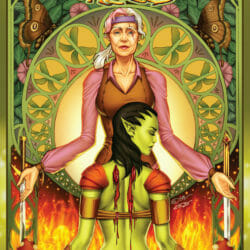 We’re dealing with faeries here. Little creatures with cute wings, which adults cannot see and which hunt under pillows for teeth. 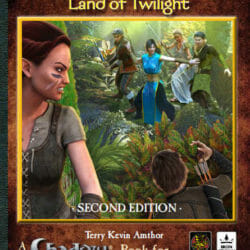 Shadow World: Jaiman: Land of Twilight is a sourcebook for both HARP and Rolemaster. Rolemaster was first published back in 1980 by Iron Crown Enterprises, a publisher often credited for inventing such mechanics as critical hits and open-ended dice rolls. The most recent edition, the fourth, was published in 1999. Meanwhile, HARP, High Adventure Role […] 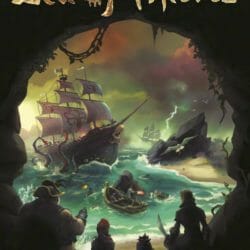 I enjoyed watching people play Microsoft’s Sea of Thieves during the beta. It looked like a proper sailing simulator and the crew mechanic was nice. In fact, I can see Twitch and Patreon perks quickly being used in conjunction with populating a crew. Titan Comics has a comic book from writer Jeremy Whitley coming out […] 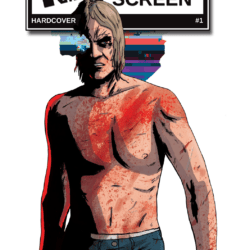 I looked at the first issue – ILOVEYOU – of The Kill Screen back in 2014 and really liked Mike Garley’s comic book project. This wasn’t a zombie end of the world. This was a weird apocalypse in which people had become infected by some weird digital virus. Those infected seem to manifest digital pixels […] 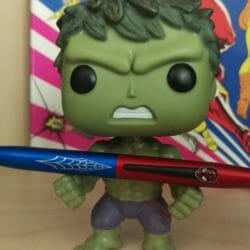 I was given some Green Lantern cufflinks as a gift and I still get a kick out of the secret geek they represent. It’s rare that I need to be suited and booted but when it happens I’m clearly out of my geeky comfort zone. Being able to smuggle in something that’s both classy and […] 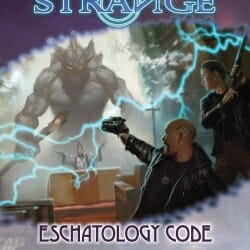 With the still relatively recent release of The Strange, the new iteration of Monte Cook’s Cypher system first used in Numenera, Eschatology Code provides a quick and straight-forward adventure to get you started. Designed for running at conventions, and actually used by the Monte Cook Games team at Gen Con 2014 this summer, it offers […]

"Today's roleplayers are digital trend setters with interests beyond their level 18 Paladin. Even if she kicks butt."
Manage Cookie Consent
This site uses cookies 🍪, and links are ads that may earn bloggers some money 💰, and with this alert, I very much hope that these dark truths 🧌 are acknowledged.
Manage options Manage services Manage vendors Read more about these purposes
Preferences
{title} {title} {title}
Loading Comments...