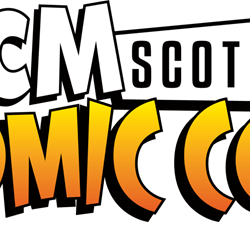 Bruce Boxleitner, who played John Sheridan, and Mira Furlan, who played Minbari ambassador Delenn in Babylon 5 are coming to MCM Scotland Comic Con. Boxleitner also commands geek cred for his role as Alan Brandley in the classic Tron as well as the Tron: Legacy sequel. It’s expected that Boxleitner will be over in Scotland […] 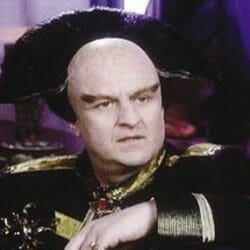 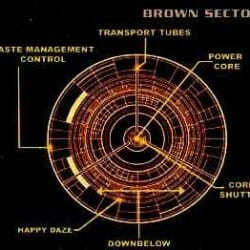 Babylon 5 Unbidden Two Fisted Tales Winter Runes & The Heart of Glass Victoriana Artifacts of the Arcane III The Lost Vault of Tsathzar Rho Forged Babylon 5 A full colour, 7-paged, B5 preview can be downloaded at the end of this page. The following text and illustrations are just a sample. All Alone in […] 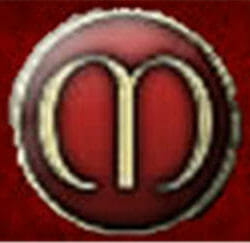 The very busy Mongoose Publishing have announced their not-so-secret secret project and its Babylon 5. Mongoose aren’t the first company to have a bash at the license but they believe they can make it work. Matthew Sprange, of Mongoose fame, has offered up this preview. Enjoy. — There has already been a great deal of […]

Game: The Fiery TrialPublisher: Mongoose PublishingSeries: Babyon 5: d20Reviewer: WyrdmasterReview Dated: 19th, August 2003Reviewer’s Rating: 7/10   [ Good ]Total Score: 7Average Score: 7.00 This book is one of the reasons why I’m sure Mongoose Publishing will make the Babylon 5 RPG license work where others have failed. The Fiery Trial is one of the […]