Higurashi When They Cry is an RPG/visual novel that dates back to 2002. It’s a murder mystery meets supernatural horror in which people die, each year, after a festival in a fictional town.

The anime ran from 2006 to 2007 over two series. Until this week we were expecting a reboot of the show. However, when the website ran the trailer it came with a new title and new premises. It’s not a reboot but new material.

Spoiler warning: And the trailer includes spoilers for the earlier arcs.

As a result, Higurashi was trending on Twitter for hours in Japan as people reacted in mixed delight to new material but also concern over the spoilers.

The show will now be called Higurashi: When They Cry – GOU. GOU is described by Funimation as a kanji with multiple meanings but which can mean karma based on past lives.

A new visual was also released for the show. 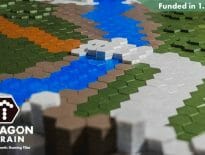 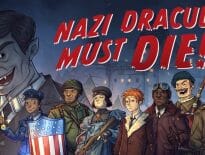