The original anime is about a princess working with spies of a rival nation in a divided country, to become the Queen of her side.

The first chapter of Princess Principal Crown Handler was due to air in select cinema screens in Japan but was postponed because of the lockdown. 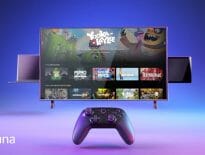 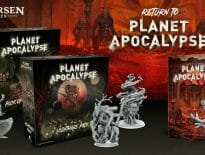