Amazon has today announced a cloud-based gaming system called Luna. It’s a rival to Google’s Stadia and the Microsoft xCloud.

It’ll cost $5.99 a month to get started with Luna, and users will be able to use their PCs, Mac and iOS (over the web) devices to play. If you’re in the US, then you can join the early access queue already.

There are 50 games in the Luna+ app already, with Ubisoft as a partner, one Sonic title and Control from Remedy Entertainment.

As Google claimed for Stadia, Amazon says games can be played at 4K at up to 60fps.

One strong selling point for Luna is its Twitch integration. Again, in feature similar to the Stadia’s planned ability to join in with YouTube shared games, Luna users will be able to drop into games via Twitch.

Gaming, already big business, is becoming an even bigger business. Just this week, Microsoft spent $7.5bn in cash to by Skyrim publisher Bethesda Softworks and its parent company ZeniMax Media.

Curious? You can check out Luna at Amazon.com. 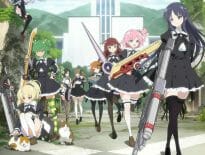 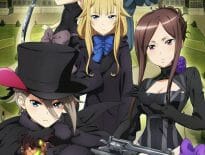