You are here: Home / TV / Anime / Lupin III: The First trailers in English subs and dubs

Perhaps that tells you all you need to know; Lupin III is an established franchise, big budget and well known in the West. Hence the thorough approach to trailers.

Lupin III is a “gentleman thief”, a sort of anti-hero James Bond. Oh, and that tiny car!

The studio is GKIDS, but that doesn’t mean the anime is entirely kids friendly. Expect action.

The feature-length took part in the features category at Annecy International Animation Film Festival in June and has already made $3m in Japan.

Lupin III: The First trailers in English subs and dubs 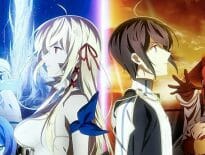 Anime Our Last Crusade or the Rise of a New World: His a… 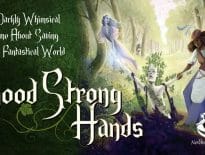