You are here: Home / Geek Stuff / Gender Differences: Are assassins glamorous or repellent?

Are assassins glamorous or repellent? Games like Assassin’s Creed and movies John Wick paint assassins in a reasonably stylish way, living to a code, tough as nails and loyal friends.

At the start of the year, Geek Native had a copy of Assassin’s Creed: The Essential Guide to giveaway and so, as is the way of the blog, there was competition to win it.

Entering the competition was easy; all you had to do was say whether you identified as male, female or not, and whether you thought assassins were glamorous or repellent.

I’m not sure that there are any surprises but let’s take a look at the breakdown between the genders.

Geek Native readers thought that assassins are glamorous at a ratio of nearly 3:1. And yes, this isn’t a scientific poll and the entrants were trying to win an assassin game which is a strong skew, but at over 120 responses it was a popular competition.

Compared to average, men were even more likely to think that assassins are stylish. 78.8% of men thought so.

Most women thought assassins are stylish too but at a lower rate than men. The ratio is closer to 2:1

So, if you’re running from an assassin and are looking for someone to help you purely because they object to the actions of your would-be killer then, statistically, find someone who considers themselves to be neither a man nor a woman. They will be your most likely ally. 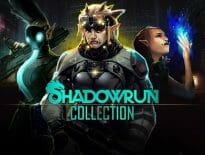 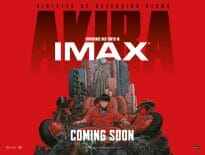