Got the Epic Games launcher? No objections to installing it? If you’re also a Shadowrun fan, then there’s good news.

There’s a bundle of Shadowrun games free on Epic until the 3rd of September. You can access them here.

Included in the bundle are;

Published and developed by Harebrained Studios, released in 2013 this game is the result of a successful Kickstarter.

Dragonfall, initially released by Sharebrained in 2014, is the expansion to Shadowrun Returns. The director’s cut is an expanded version.

Another Harebrained Schemes game, this time coming out in 2015, with the support of $1.2m from Kickstarter.

Hong Kong adds a new single-player campaign and a level editor so that you can make your own and share them with friends.

You can pick up the game, get more tech specs over at Epic Games.com. 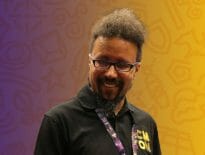 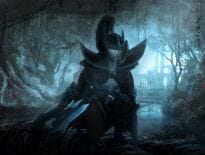 Geek Stuff Gender Differences: Are assassins glamorous or rep…
💰 Copper Coins 💰 Geek Native is an affiliate and may earn commission on purchases you make from third-party sites.
🍪 Privacy & Cookies 🍪 The site uses cookies to survive. By accessing the site, you agree to use your browser to control cookie use or take 1d4-3 privacy damage (tracking). If you defeat cookies via ad blocking, please consider the Patreon. An intro to cookies, and how to control them, can be found here. I Manage Cookies