There are a host of great looking RPGs in this charity supporting Itch.io bundle.

At the time of writing, there are 2 days left to spend $10, get 52 games and raise money to help the Lebanese Red Cross.

Itch.io has become famous for bundles after one for Racial Justice and Equality raised more than $8,000,000 by offering nearly $10,000 worth of games for $5.

The Lebanese Red Cross Relief Fund bundle probably isn’t going to be running for long enough to reach those heights but may still grow as publishers add their games to it.

The RPGs already in the Itch.io bundle include;

Want to see the full list? Pop over to Itch.io. 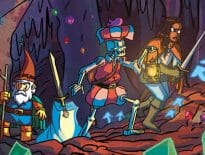 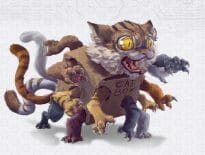