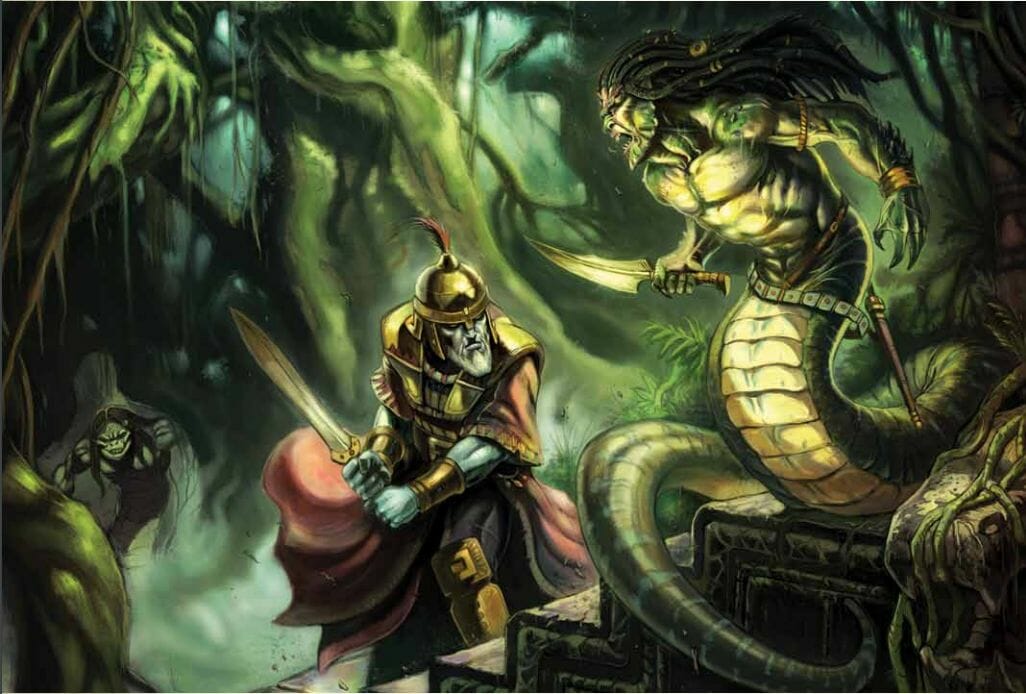 I want to see more of this sort of thing. Here’s the background. Hellas is an RPG from Khepera Publishing. Princes of the Universe is the second in book in the HELLAS series (five are planned) and Khepera Publishing and Jerry D. Grayson are asking you to pay towards the development of the book. Why? They want a good quality book.

Stick with me. The clever bit is that they’re using a site called KickStarter to raise the funds. If they get enough backing then the project goes ahead but if they fall short of the total then the project is off. Right now they’re half way there and there’s about a month left to go.

The signs are, though, that they’re attracting money. You see; KickStarter is tiered so that you get get extra rewards if you offer extra cash. These tiers are limited. The second highest backing tier, a promise of $100, gets you a copy of the book and your character appearing in it (a full colour illustration) as one of the Princes. Sounds good? Too late; sold out. The smallest promise you can make is $1 and for this you get your name in the book. For $10 you get an early PDF copy of the game. For a promise of $25 you get the PDF and a hardcopy before the public gets it. There is a $1000 option too; just one.

If “Princes of the Universe” reminds you of Queen – as it did me – then you’re dead right. The book is named after the song. One of my favourites.

If you’re curious here’s a free to download and fairly hefty preview of the book (as it stands so far). Think ancient Greece. Also think Sci-Fi and spaceships.

HELLAS: Princes of the Universe from GeekNative

HELLAS: Princes of the Universe free preview and clever tactics 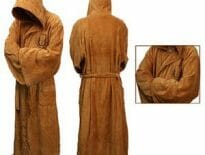