In a blog post, Cubicle 7 explained that the majority of the issues they found in the book have been minor typos and layout errors. Wisely, they had published the game in PDF format before pushing the print button on the physical.

Changes include the Skills XP cost table where the Skill Rating 3 Total XP cost is corrected from 23 to only 12. They also clarified that the XP cost for a Species is included in an Archetype’s cost.

One common question was whether enemies can use the Flee/Retreat system and, if so, what the party can do to stop them.

The answer is that Enemies can use Flee and Retreat, which means that the party only has until the end of the round to stop them. 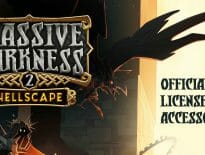 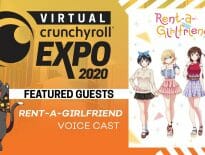