You can now pre-order a new D&D board game designed for the family at Amazon, Entertainment Earth or the Big Bad Toystore.

Dungeons & Dragons Adventure Begins is designed to be an entry point into D&D and is played with between 2 and 4 people, ages 10 and over.

The cooperative fantasy board game allows players to customise their hero characters and go toe-to-toe with iconic D&D monsters like beholders, fire giants, dragons and even a kraken.

Four plastic minis are included in the game along with dice, character cards, tokens and maps.

Adventure Begins is due out on the 1st of October. As it typical for a D&D game; news of one leaked (somewhat) when it was spotted in as a mock-up at the London Toy Fair.

Adventure Begins: D&D launches board game for 2-4 players, 10 and up 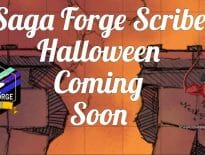 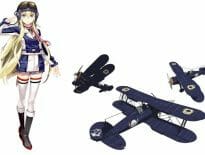