You are here: Home / TV / Anime / Warlords of Sigrdrifa trailer and character art

The Pillars appear Earth and threaten all life. Humanity is on the verge of destruction when Odin appears and gifts us the Walkures and their herocraft.

Author Tappei Nagatsuki, who wrote the impressive Re:ZERO ~Starting Life in Another World~ is in charge of the series script. Previously, it would have been Nagatsuki’s novels like Re:ZERO which were turned into anime but this time, he’s writing for the screen, and adapting a light novel called Senyoku no Sigrdrifa Rusalka.

Hirotaka Tokuda (Record of Grancrest War) is directing, and it’s an A-1 Pictures project. 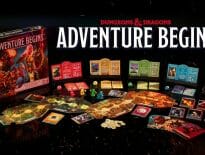 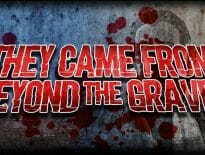