Netflix’s plan to turn Ben Dunn’s graphic novels into a TV show was announced back in 2018. I’d forgotten all about it and then this trailer hits.

You’ll be able to watch this on Netflix from the 2nd of July.

As the trailer shows, Warrior Nun is about a young woman who wakes up in a morgue and discovers she has been given incredible powers. On the downside, she’s trapped in the middle of an ancient war between good and evil.

The Order of the Cruciform Sword is a secret society of warrior nuns who fight for good, against evil.

Warrior Nun is described as by Netflix as a fantasy drama in which the hero fights for good but is no angel.

Even more significantly, it uses the phrase “Fucks given? Nun.” +1 copywriter style points! 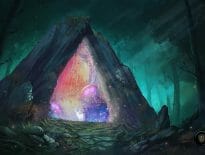 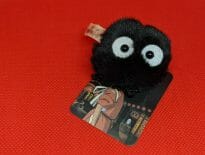