The game will be released for the PlayStation 4, Xbox One and PC. It’s a third-person action RPG. As you’d expect, the character is a werewolf and an eco-terrorist, and the game is set in America.

Missions will affect the game world, which in turn unlocks, or lock, secondary missions. The werewolf will also be able to enter the Penumbra, that world between worlds, to get more questions from the Great Spirit of the Waterfall.

Gameplay will be about controlling Rage. If the werewolf’s primal anger becomes too much, then the character will frenzy, growing in power but becoming indiscriminately violent and likely to draw even more unwanted attention.

The game is expected out later this year. 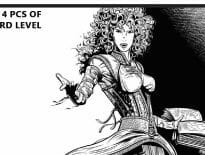 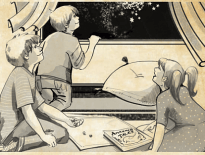